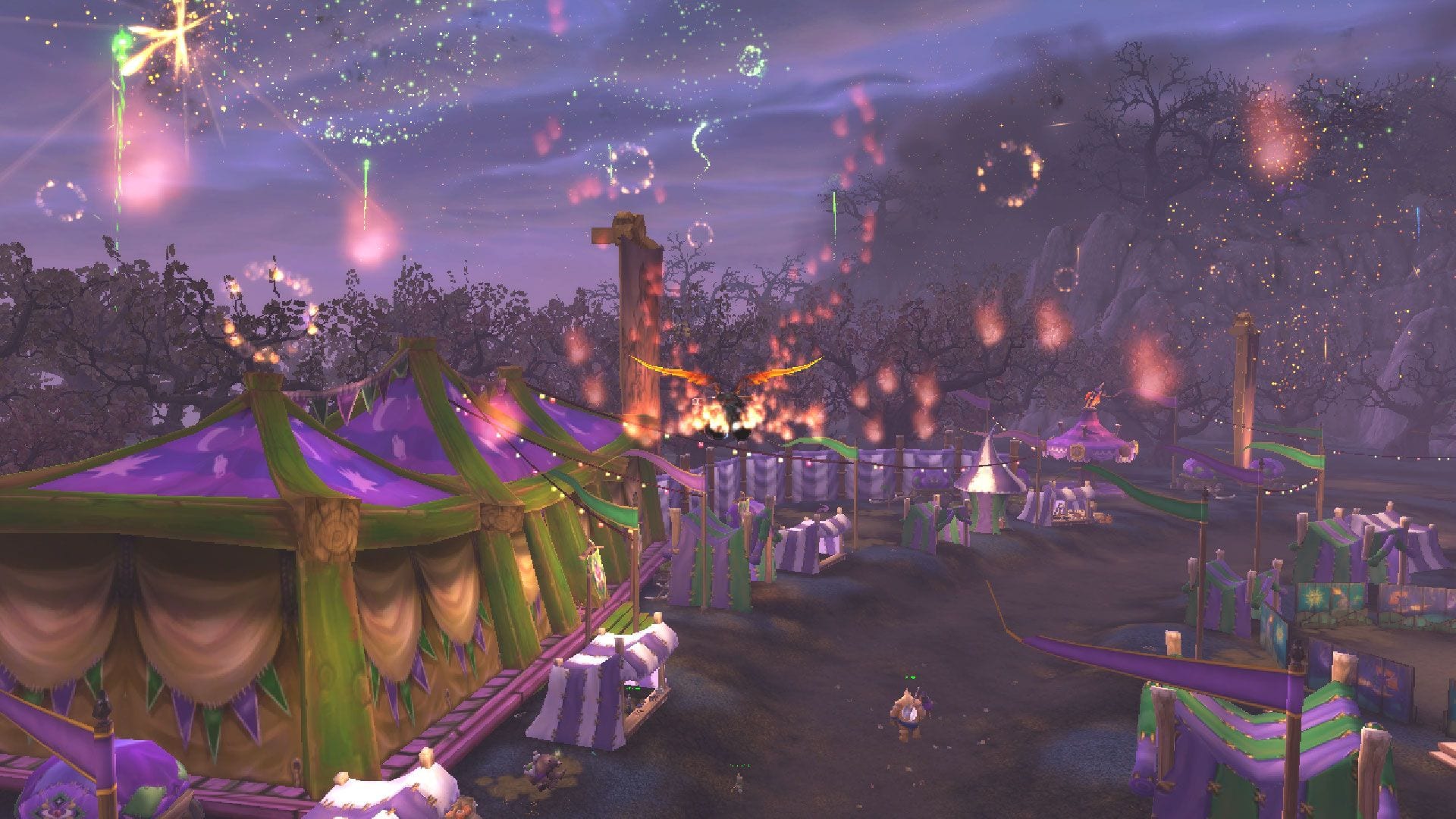 The best way to gain reputation fast in WoW is super important, especially because retail WoW favors rep grinds. Blizzard Entertainment has applied a 100 percent reputation bonus buff from April 20 – May 18, 2020. Be sure to take advantage of this buff if you’re trying to unlock flying and allied races.

Blizzard forces us to grind rep for Pathfinder (flying), to unlock allied races, and to gear our characters. All MMORPGs are going to be a grind, but there are ways to make your life easier.

If you’re new to grinding reputation, always remember to do your World Quests and Dailies every day. Form groups with other players to knock out the harder world bosses in the zone, because defeating them give you more rep. 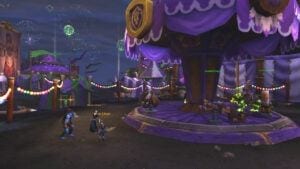 For years I’d stopped attending the fair because not much had changed. Boredom stopped me from realizing that the fire could help me.

So, why should you attend the fair you might ask? It can’t be because of the fried frog legs, or maybe it’s just fun to be blasted from a cannon.

But, the man reason to attend the fair is the 10% reputation bonus you receive from riding the carousel or the roller coaster. If you play the games at the booths, you can earn prize tickets. Use these tickets to purchase a Darkmoon Top Hat which also gives you a 10% experience gain, but remembers the hat can only warn during the fair, afterward, it disappears from your bags.

That 10% experience buff is huge, especially if you’re having trouble moving that reputation needle. Just remember the buffs only last an hour, so be sure to watch your timer before you do your World Quests and Dailies.

Are you looking for more in-depth help for WoW? Then check out Zygor Guides they offer the best World of Warcraft game guides online! 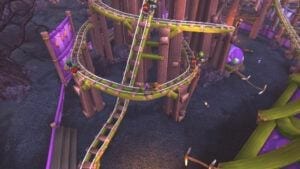 To make the reputation grind easier, you can invest in a contract. Contracts can be purchased off the auction house, and are valid for seven days. Using a contract requires you to be level 120 and at least friendly with the faction. It’ll allow you to earn a reputation for a faction (like the Rustbolt Resistance) with every World Quest on Kul Tiras and Zandalar.

Buying a contract might cost you a lot of gold, but it’s worth it with the time you’ll save.

Do not keep the Lich King waiting, or you could find yourself UnResting in Peace! Discover more about Arthas’s rise to power in World of Warcraft: Arthas: Rise of the Lich King by Christie Golden at Amazon.com.

Holidays are a great way to get a reputation faster. The major holidays in the game usually have some way for you to apply a 10% reputation buff. For example, Hallow’s End will give you a 2-hour buff if you honor the Wickerman. 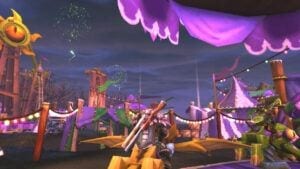 Don’t forget to do your World Quests and Dailies every day. In Nazjatar we have follower quests so it’s helpful to remember to grab a follower each time you go out.

If you kill rares you’ve never killed before, then you’ll also earn more reputation points. Feel free to download the addon HandyNotes to help you find rares easier in Nazjatar and Mechagon. Each rare can drop about 75 rep points.

Now you can wear your Alliance pride in style with the JINX World of Warcraft Pom Beanie on Amazon.com. 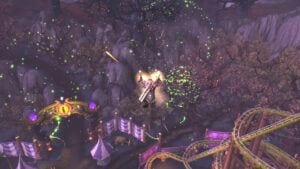 The best ways to gain a reputation fast in WoW require patience. But, earning a reputation in retail WoW doesn’t have to hurt. If you plan a little in advance, you should get through the rep grind just fine.

What tips do you have for earning a reputation quickly? Leave a comment below.

If you’re new to Classic WoW, or if you’d like a refresher on the game Check out this beginner’s guide. WoW’s 15th Anniversary is coming up. Check out what rewards to expect for the anniversary.