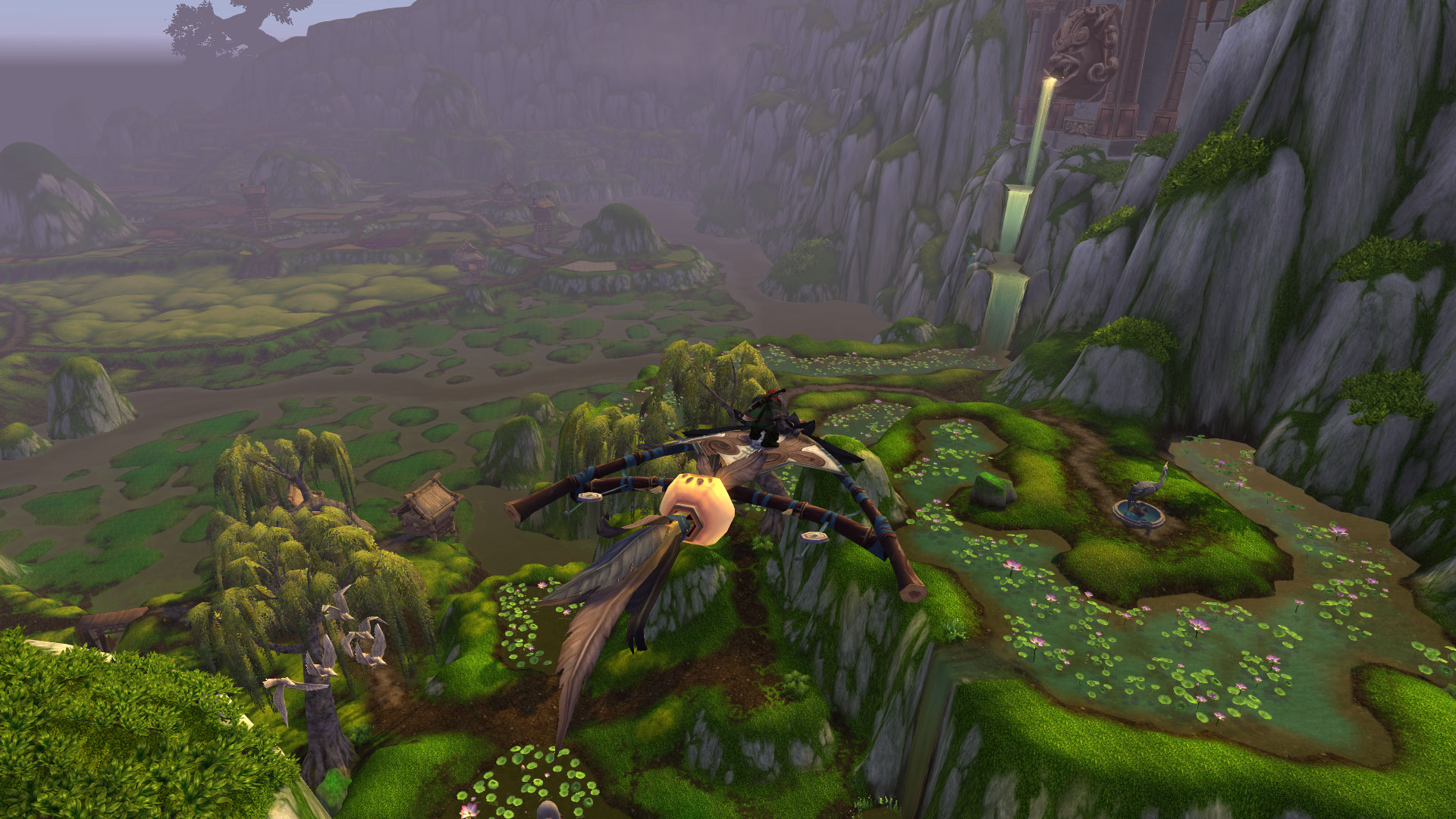 World of Warcraft realm connections have been happening the past few weeks. I’ve been both excited and dreading the day Blizzard Entertainment finally reached my realm. My home is Garona. Blizzard is delaying connecting Garona due to an unforeseen issue. The low population realm was active during Wrath of the Lich King, but within recent years its been silent. The only time Garona has activity is when a new expansion drops.

The low activity on Garona suited me though. Most of my old WoW buddies quit the game during Warlords of Draenor. Since I’ve begun this blog I take screenshots. Don’t get me wrong I’d love to have idle chit-chat with all my old buddies, but telling them to give me a second to snap a photo every few minutes would get tiring.

I’m going to miss my low population server. But, I’m aware that World of Warcraft is an MMORPG. The game thrives when we’re encased within a strong community. This is why the WoW Classic fans were so nostalgic for Vanilla WoW. They were missing that sense of community, and they demonstrated it recently by working together to open the Gates of Ahn’Qiraj.

So, let’s talk more about World of Warcraft realm connections. 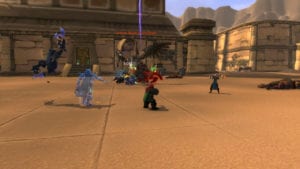 Garona will be merged with the realms Icecrown and Malygos. I’ve never played on these servers before and I’ve got no idea what their communities are like. Hopefully, everyone is friendly.

As a hunter player, my main concern is taming rare pets. But during the good old days (Wrath… LOL!) when Garona had more players. I remember hunting Loque’nahak was challenging. Especially because the spirit beast was tameable and was needed for the achievement Frostbitten, which meant everyone in the game was after him.

Sometimes the competition for taming a rare pet actually made it more exciting. I used to stay up late at night and monitor the spawn times. Back then, I enjoyed helping other hunters tame rare pets. Hunting pets was one of my favorite hobbies in World of Warcraft.

The class fantasy of being a hunter made the game so awesome. In a weird way, Garona being merged with Icecrown and Malygos could bring back the thrill of the hunt so to speak. Not only must I test my skills against the rare beasts I’m hunting, but I’ll be competing with other hunters for my prize.

Epic adventure, dangerous quests, and dragons! Check out the comic book World of Warcraft: Mage: Blizzard Legends by Richard A. Knaak on Amazon.com. 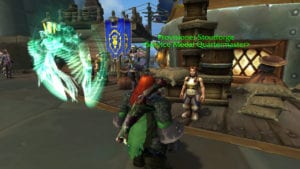 World of Warcraft realm connections may impact questing. Many WoW players are hardcore raiders or participate in PvP. But, there are quite a lot of people who enjoy questing. A game like WoW offers a plethora of activities to partake in. Questing is a relaxing way to learn about the epic world of Azeroth.

When there aren’t enough players in the game world then it can feel empty and barren. So a realm merger can fix this problem. But, a realm merger can also create issues too. Too many players in an area can make questing a headache for solo adventurers who want to enjoy a riveting tale of heroism.

As an MMO, WoW technically shouldn’t be enjoyed as a solo experience. But, you could also argue that the game is $15 a month and everyone has a right to play WoW however they want. Honestly, there’s no perfect way to play the game. If participating in Mythic+ makes you happy then do so, Also, if exploring for hours on end makes you smile then have fun. This is why you can choose to join a guild, but Blizzard also gives us LFR and Dungeon Finder, which allows solo players to still experience the content and story.

Some players choose to play on a small realm so they can play at a slower pace. But, some players prefer a larger realm for more competitive play. Merging small realms may destroy the sense of relaxation and immersion some players are seeking. 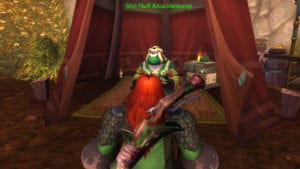 Gathering materials for professions can be frustrating on higher populated realms. Competing for resources is never fun. Not everyone has the option to play the game early in the morning or late at night.

Toxicity is already an issue within the WoW community. World of Warcraft realm connections could bring more toxic behavior to lower populated servers. Trade chat is already a cesspool.

Forcing people to interact doesn’t always equal fun. There will always be those who will bully others. More players on a server doesn’t necessarily mean fun and safety. Some players prefer to escape to the solitude of a lower populated realm because they want to be left alone. 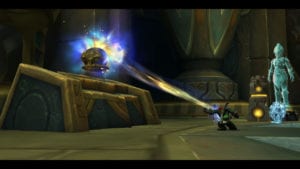 What are your thoughts on World of Warcraft realm connections? Has your server been merged? Did it impact you in a positive or negative way? Feel free to leave a comment below.

Be sure to take advantage of the Winds of Wisdom leveling buff. You don’t want to miss your chance to level alts. 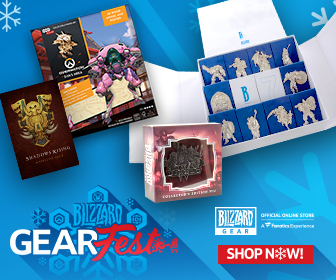