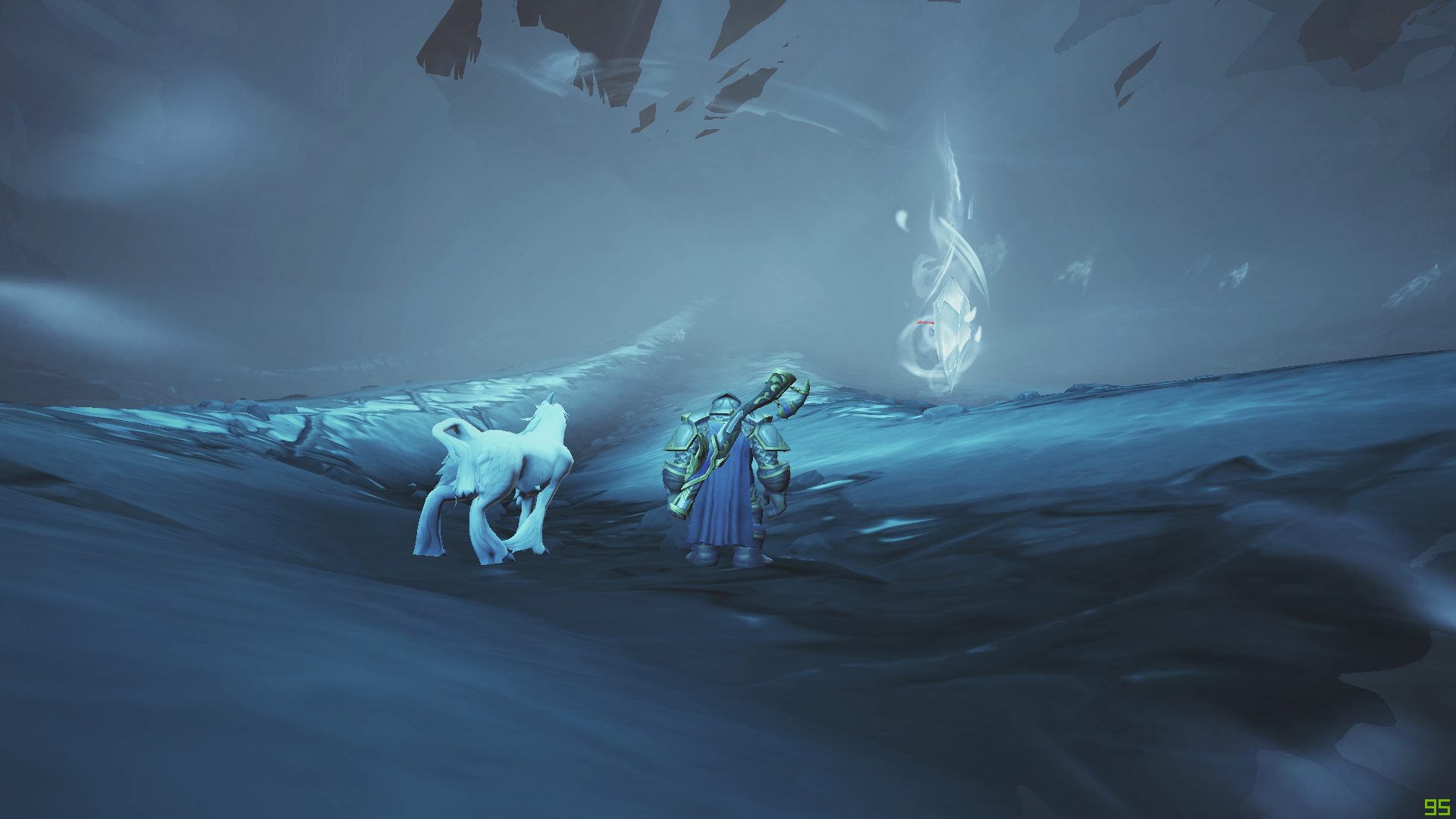 The Afterlives animated series is similar to Warbringers and Harbringers. Blizzard Entertainment has used animated series before to release new story material and create excitement for new expansions. The unique art style and voice over always compliments the story perfectly.

So, let’s discuss the first-part of the Afterlives series.

How We Got Here 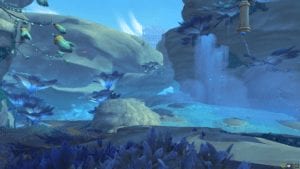 The animation starts when Uther the Lightbringer falls to the ground as the Death Knight, Arthas Menethil, delivers a fatal blow. We’re reliving the heartbreaking moment from Warcraft III when Uther’s student, Arthas, murdered him on the field of battle.

The complex events which led to that moment are both gut-wrenching and fascinating. Prince Arthas Menethil was one of Uther’s best students. Uther had trained the prince of Lordaeron in how to be a Paladin, a holy knight.

These holy knights swear an oath to protect the world of Azeroth from the darkness. Arthas began on the correct path, and the young prince had shown promise. So, when the plague of undeath began spreading through the Kingdom of Lordaeron the prince vowed to discover where it was coming from.

Are you a Warcraft collector? Then check out the Warcraft III Prince Arthas 10” Commemorative Statue available on the Blizzard Gear Store. Use code Blizz39 for free shipping.

How We Got Here Continued 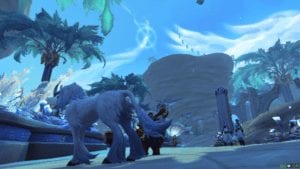 At first, Prince Arthas Menethil was doing everything in his power to protect his kingdom. But, he ran into the Dreadlord Mal’Ganis in the city of Stratholme. The Dreadlord had plans for the young prince. Arthas realized that the plagued grain in the city had already infected it’s citizens.

Arthas wanted to purge the city. Uther disagreed with this decision and he along with Jaina Proudmoore walked away, because they refused to watch Arthas murder his own people.

After the Culling of Stratholme, Arthas chased Mal’Ganis to the frozen wastes of Northrend. On this barren waste land, he heard the call of the cursed blade Frostmourne. Arthas found the rune blade in a cave. He abandoned his friend and crew in the frozen wastes. The prince returned to Lordaeron and murdered his father King Terenas.

It wasn’t long before Arthas and Uther met in battle. The tragic blow Arthas delivers to Uther is where the Afterlives animation begins.

Do you love Warcraft artwork? Then check out Bastion World of Warcraft Framed 15″ x 30″ Bastion Gallery Wrapped Canvas on the Blizzard Gear Store. Use code Blizz39 for free shipping. 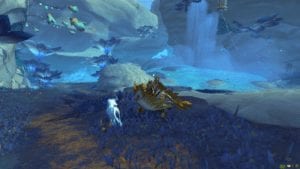 World Of Warcraft Shadowlands Afterlives: Bastion is the first part of the animated series. The six minute animation grabs your attention immediately. Uther the Lightbringer is a well-known and well-respected WoW hero. When he wakes up in Bastion it’s fascinating to see what happens to him.

Devos is the Paragon that is training Uther to become an Ascended. She realizes his soul is wounded. The Archon waves away her concerns and Devos takes matters into her own hands.

So, Devos turns Uther into an Ascended and tells him he will have his revenge on Arthas. When Arthas is finally defeated at Icecrown Citadel, she and Uther take his soul to the Maw. Uther claims that justice has finally been served.

Afterlives is only six minutes but it feels larger than it’s run time. The story is a taste of how grand the scale of Shadowlands will be. Blizzard has opened the door to tell new and compelling stories.  Afterlives is sure to amaze and delve deeper into the Warcraft treasure trove of lore. I’m excited to see what comes next.

If you’d like to check out Afterlives: Bastion for yourself, then please feel free to watch the video below. 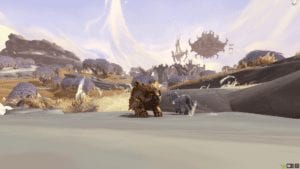 What did you think of Afterlives: Bastion? Please feel free to leave a comment below.

Don’t forget to share this blog post with the social media icons provided. Also, if you enjoy Warcraftlover’s content, then feel free to learn more about how to support Warcraftlover.

Check out my impressions of the World of Warcraft Shadowlands beta. Also, don’t forget to take advantage of the leveling boost. Guilds are an important part of the WoW experience. Also, has your World of Warcraft realm been connected?